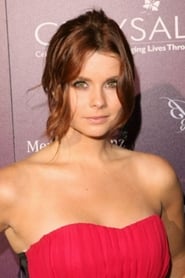 ​.   Joanna Leanna García (born August 10, 1979) is an American television and film actress. She is known for her portrayal of Cheyenne Hart-Montgomery on The CW sitcom Reba. She used to star in the ABC sitcom Better with You before it was cancelled due to low ratings.